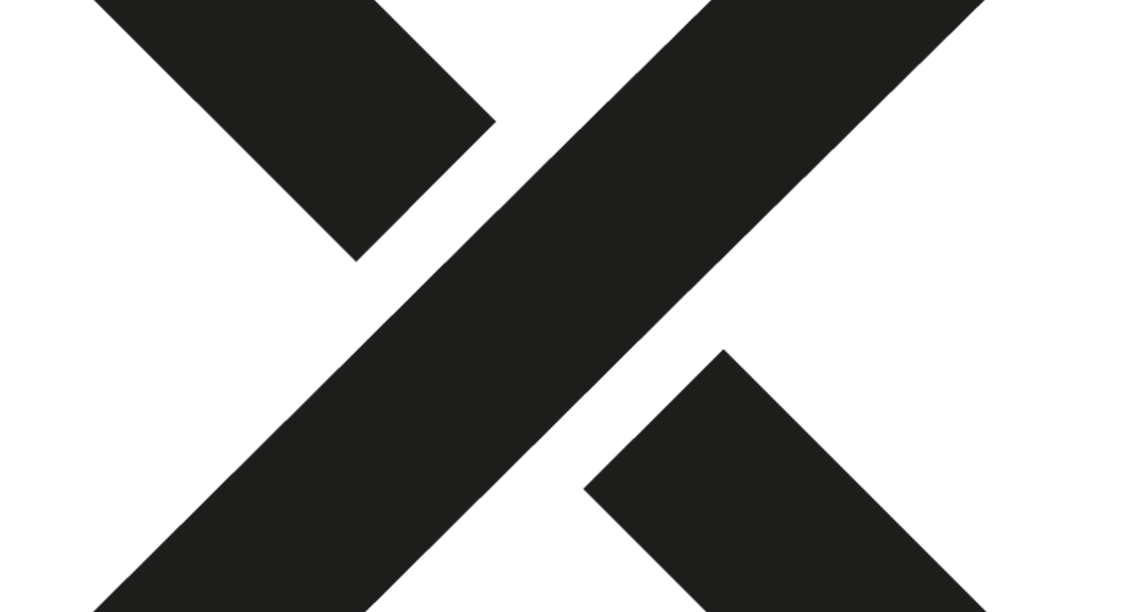 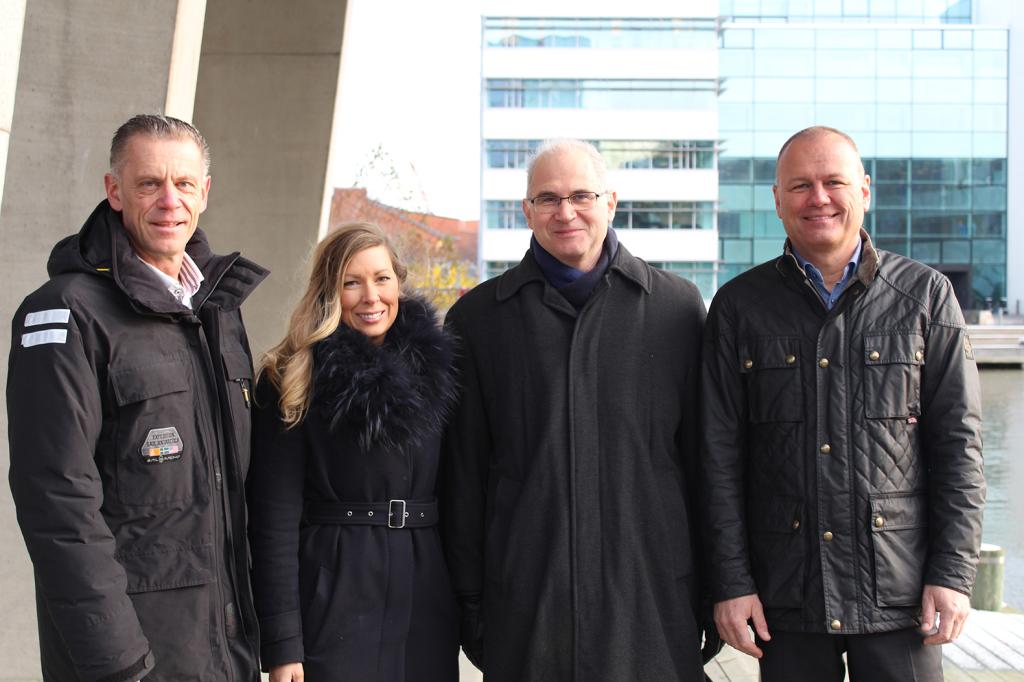 MobilityXlab was launched third of October this fall, with the intent of becoming an innovation lab for the member companies. Ericsson, Volvo Cars, Volvo AB, Zenuity and Autoliv were the first companies to join the lab, and now CEVT is partnering with MobilityXlab as a part of Geely’s strategic focus on CEVT and Lindholmen as an innovation centre for the Geely Group.

”We are off to a flying start, and now we hope to get increased lift when CEVT joins the lab,” says Katarina Brud, program director for MobilityXlab at Lindholmen Science Park.

“During the last year CEVT has been given an increased responsibility from Geely Group management to become a world leading innovation centre. It is not out of coincidence we are located here at Lindholmen in this creative cluster. Through MobilityXlab we see a possibility to find synergies with partners and smaller innovative companies in an organized format, especially in the fields of electrification and connectivity. The startup business within MobilityXlab is something we really look forward working with, as that is where the real innovations and new companies are created," says Didier Schreiber, who is responsible for CEVT’s newly formed targeted innovation team.

The partnership with MobilityXlab is now formally approved by the MobilityXlab board of directors and CEVT is a full worthy member since December 4th.

MobilityXlab accelerates global innovation based on Swedish collaboration culture. We offer startups and scaleups with pioneering ideas within mobility and connectivity the opportunity to access the network and accelerate through a strategic partnership with our seven global industry partners.

We are also a collaboration hub that enables projects between our partner companies:
CEVT, Ericsson, Polestar, Volvo Cars, Volvo Group, Veoneer, and Zenseact.